A family tour of the Inchicore Railway Works, founded by the Great Southern & Western Railway in 1846 and operated by Irish Rail

You’ll all also be able to go on the Irish Rail Simulator which you’ll be able to see here! 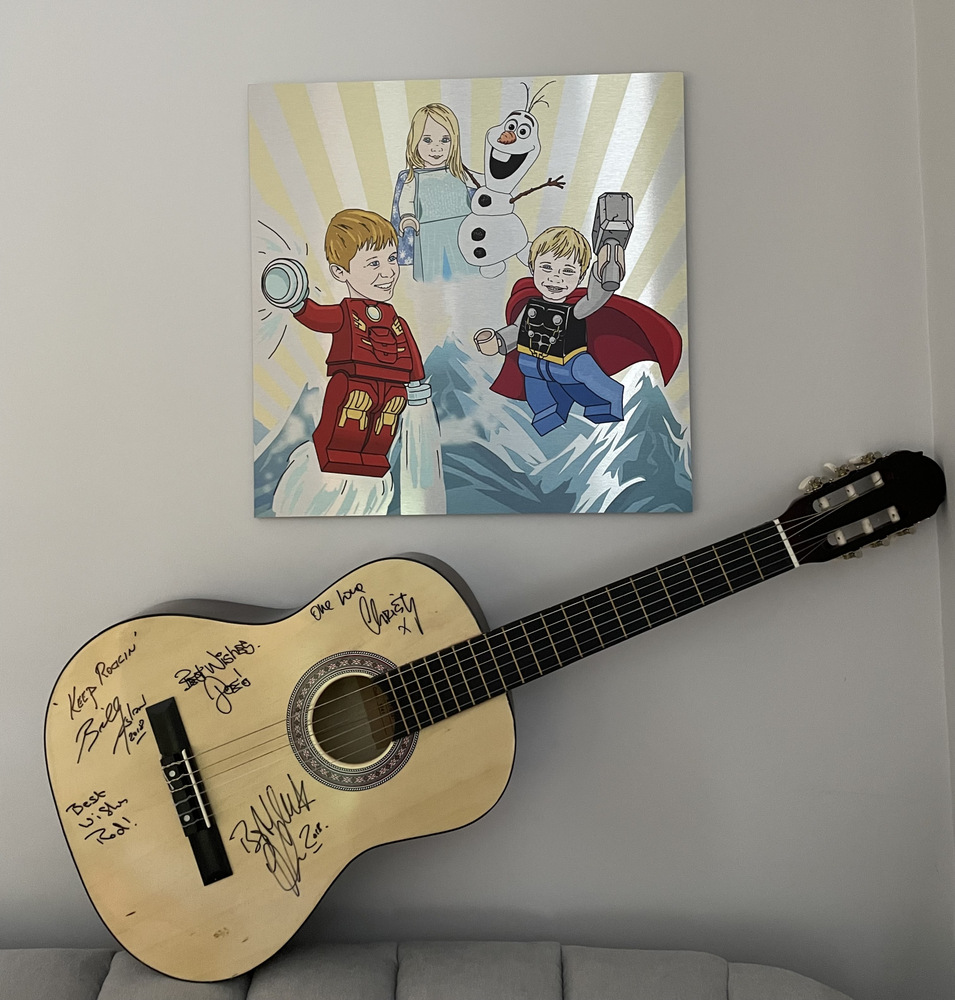 A raffle to win a signed Aslan guitar took place in May 2022. The lucky winner was Lorna in Galway.

As Darragh Did Cycle 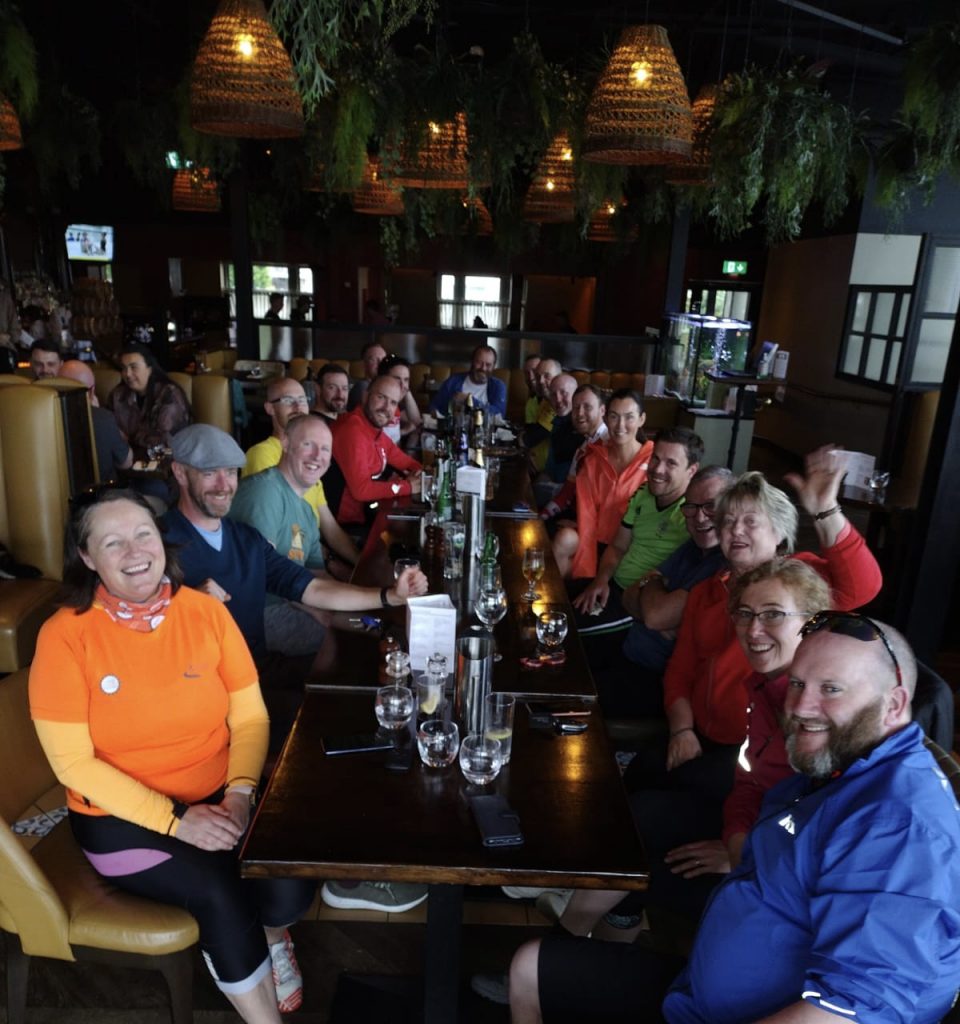 An aunt, an uncle along with several cousins of Conor, Darragh and Carla took on an 80km cycle to raise funds for As Darragh Did. They were joined by some friends too and raised over €11k for the charity 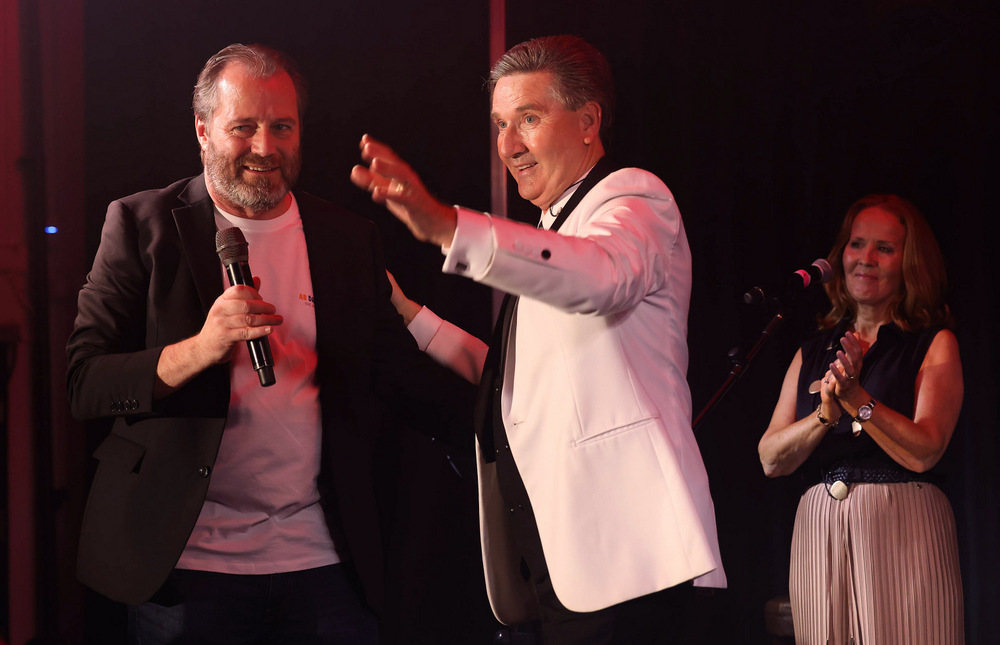 2 June 2022; Daniel O’Donnell with Andrew McGinley after performing an exclusive concert for The As Darragh Did charity in St Finian’s Community Hall in Newcastle, Co. Dublin. Picture credit / Damien Eagers

Irish Music Superstar, Daniel O’Donnell helped us to raise over €100k at an exclusive concert in June 2022.

16 members of An Garda Siochana raised nearly €16k for a 120km cycle from the Clondalkin Station to Athlone. Many of those who took part had been part of the Garda team at the time of Conor, Darragh and Carla’s deaths so it was an emotional event for all involved. 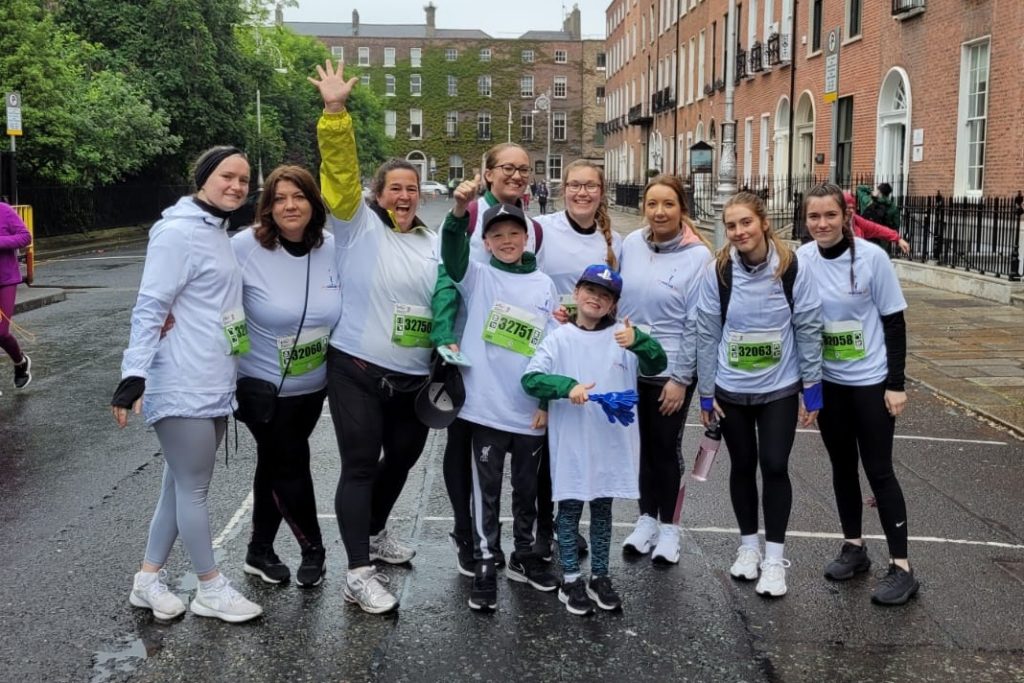 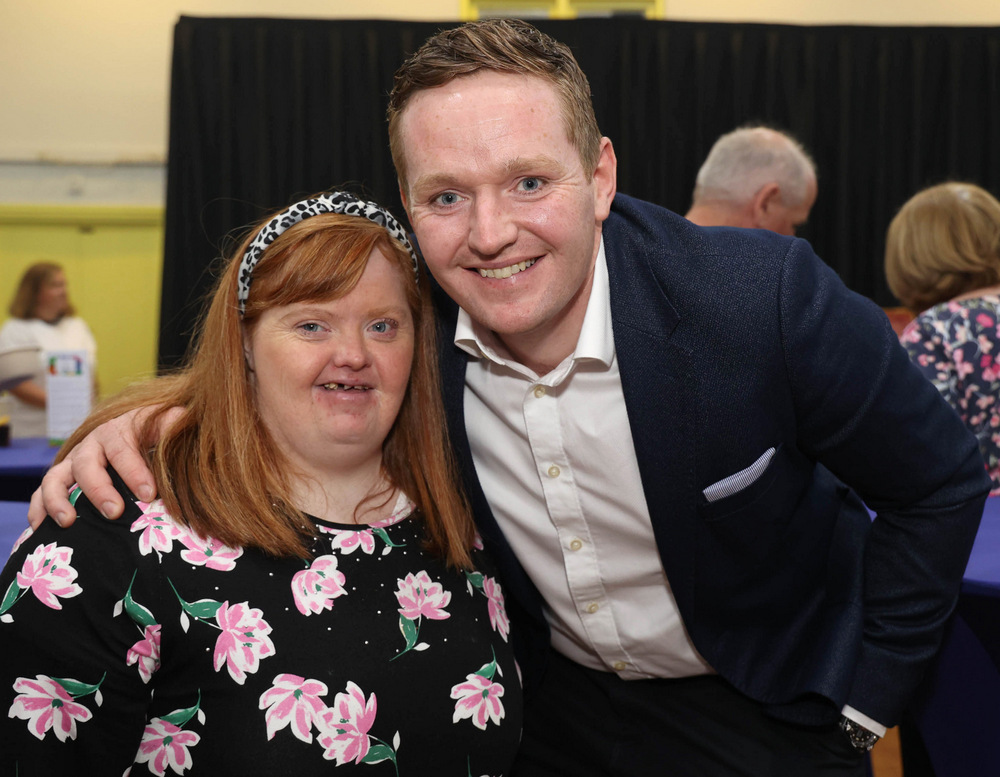 Ronan raised nearly €9k for As Darragh Did whilst taking part in the Joe Barr 500 Ultra-Cycling Race.event. 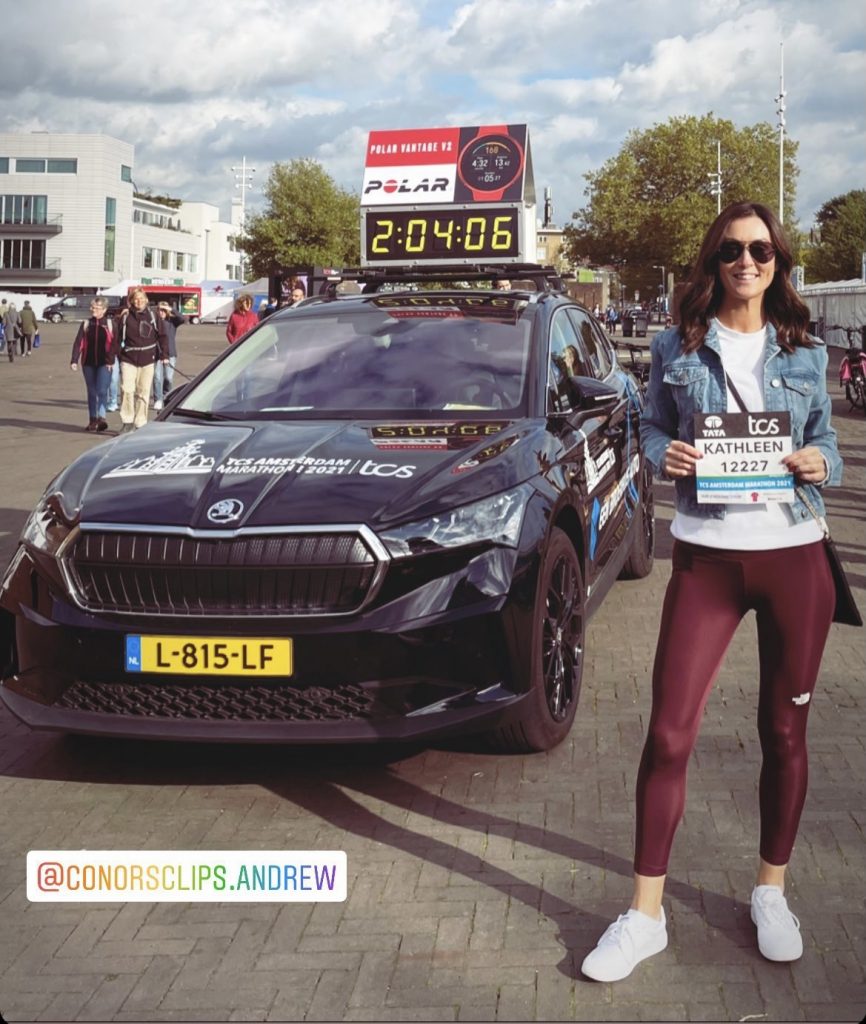 Katie raised over €2,000 by running her first marathon in Amsterdam in October 2021.